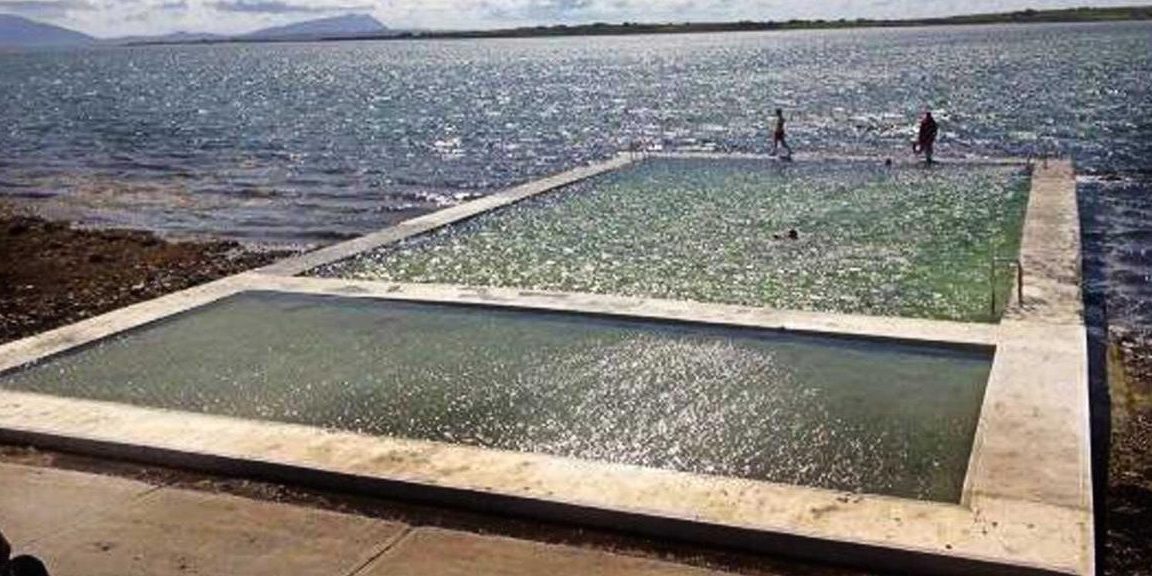 Progress has been made on developing a tidal pool in Balbriggan with the announcement of €50,000 for a feasibility study to access potential locations for such an amenity. The investment has been awarded on the basis of the project being at an early stage of development.

“The investment, under the Outdoor Recreation Infrastructure Scheme (ORIS), will be key to developing a wonderful amenity for the town. A tidal pool would provide a major boost to the local economy by attracting visitors and furthering our reputation as a destination in Fingal for adventure tourism.”

Funding for larger scale projects under Measures 2 and 3 of the scheme will be announced by Minister Humphreys in the coming weeks.