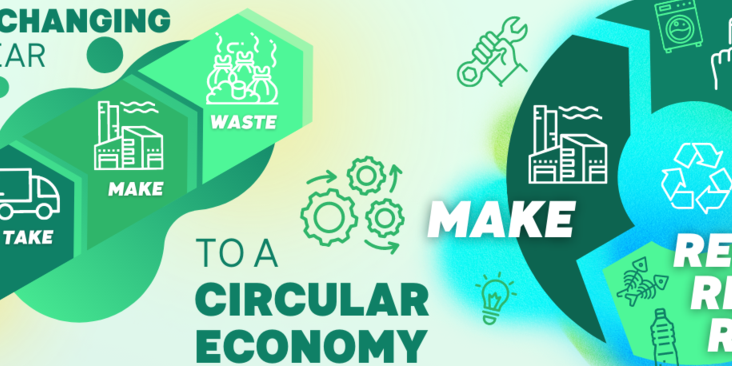 Councillor Karen Power has today welcomed the launch of Ireland’s national Deposit Return Scheme (DRS).It is estimated that about 1.9 billion drinks bottles and cans are consumed each year in Ireland, in-house and ‘on the go’. The Deposit Return Scheme aims to boost the recycling rate for these drinks containers by charging a small, refundable deposit for each plastic bottle or can. The Scheme will include PET plastic bottles and aluminium and steel cans between 150ml and 3 litres. A deposit of 15c will apply to containers 500mls or less and a deposit of 25c for each container above 500ml.

The Scheme will be operated by Deposit Return Scheme Ireland CLG, trading as Re-turn, who Minister Ossian Smyth appointed in July 2022.

All producers and retailers are legally obliged to register with Re-turn. Registration is open from today at www.re-turn.ie.

Welcoming the Launch of the Scheme, Karen Power said:

“A Deposit and Return Scheme is something that the Green Party campaigned on for many years before entering Government, and I’m delighted that we’re now delivering on this commitment. The Scheme launched this week has the potential to hugely increase the rate of recycling on drinks containers in Ireland, some 1.9 billion of which are used each year. We need to be serious about how we tackle plastic waste if we are to meet our objectives under the Single Use Plastics Directive, and this Scheme is an important step towards that.

“The initiative which will transform the way we think about empty drinks bottles and cans. The refundable deposit will boost the recycling rates of these containers so producers can make new bottles out of old bottles and new cans out of old cans, saving materials, energy and reducing litter. By making drinks containers worth something, we also give people an incentive to collect and return litter – this could also be of great benefit to community groups in Fingal who do so much work in keeping our local areas clean.”

The Department of Environment, Climate, and Communications will work closely with Re-turn on the implementation of the Scheme, which will start immediately with the registration of producers and retailers. The planned ‘go-live’ date for consumers is February 2024.