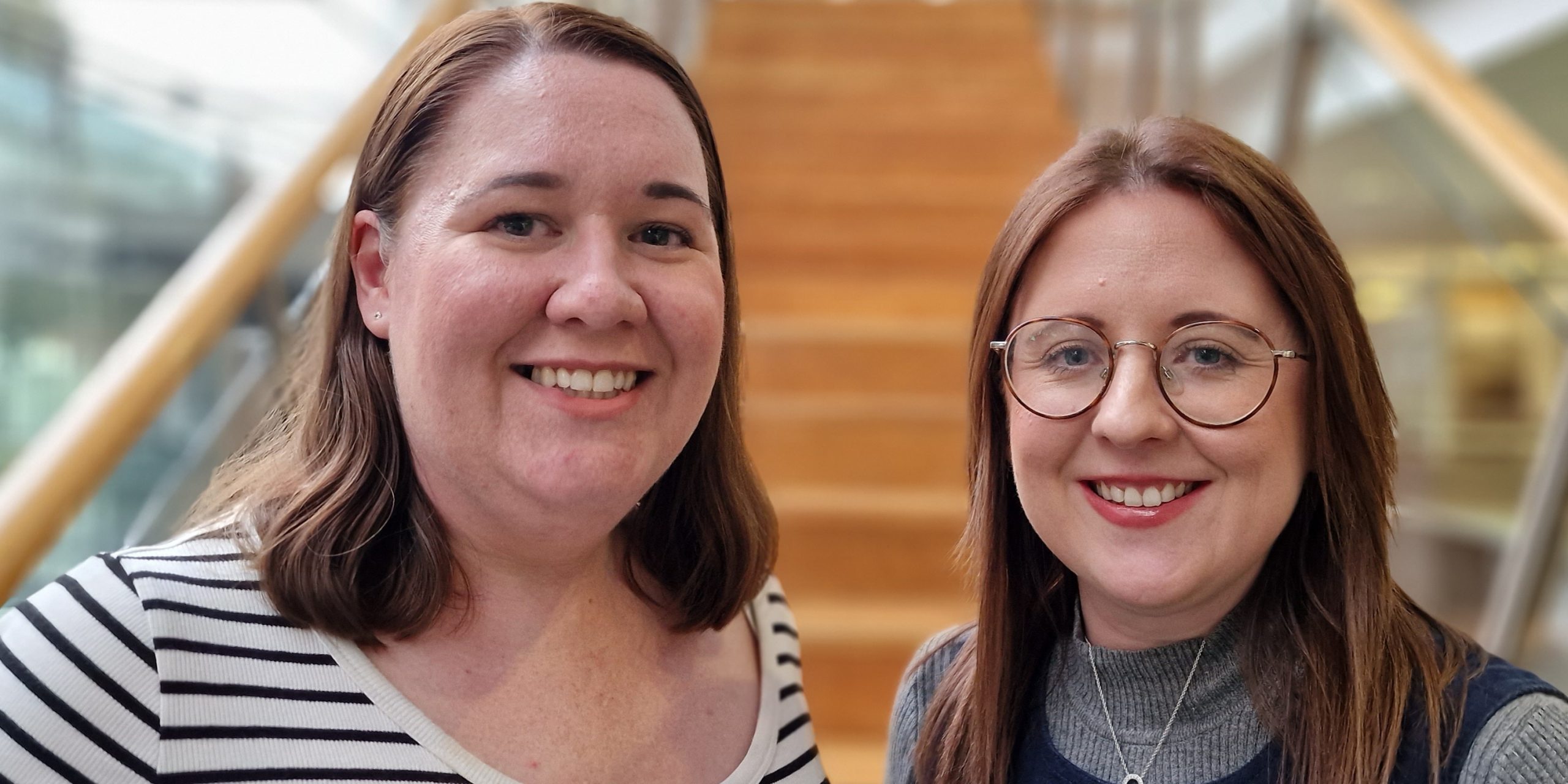 Fingal County Council are to hold a vote with all members at its “Organisation, Procedures and Finance” meeting on Monday which will decide if council meetings will be facilitated in a hybrid manner – allowing council members and staff to take part in meetings both in person and online. The Council has technology in place that has been tested and shown to allow full participation of participants both in person and online. The technology was trialed at a number of different council meetings earlier this year.

Following the trial all councillors were asked to consider whether to proceed with facilitating council meetings in a hybrid fashion, and if so, under which circumstances should hybrid meetings be allowed.

The Green Party Councillors based in Fingal are calling for a hybrid model to be facilitated for all Council meetings arguing it provides for more inclusive participation in local politics.

“As it stands, local government in Ireland is experiencing a democratic deficit. The female population is represented by only 25% of elected councillors. Childcare, lack of maternity and parental leave, unsociable meeting times are some of the barriers which have prevented female representatives from fully participating in political life. We believe facilitating hybrid meetings can help to remove some of these barriers and encourage more female representation at local Council level.”

This position is supported by a recent policy position paper “Making Local Politics Family Friendly” from Women for Election. Amongst other measures the report advocated for “Option for remote access to meetings with appropriate tech and administrative support.”

“It is important to emphasize, facilitating hybrid meetings will not prevent those who wish to attend in person from doing so, but rather it can encourage and facilitate more diversity and wider participation. The current situation in Fingal means we have policy decisions that impact on the lives of disabled people being made by people whose lives are not directly affected. By removing the need for in person attendance at meetings we enable active inclusive participation in these policy decisions.”

The group have sourced letters of support from a variety of advocacy groups including National Women’s Council of Ireland, Independent Living Movement of Ireland, disability rights activist Selina Bonnie, See Her Elected, Women for Election and Inclusion Ireland. In her response to the group, Disability Rights Activist Selina Bonnie highlighted how, on a personal level, the ability to participate in a virtual manner had enabled her, “a disabled person (wheelchair user), a mother and full time employee to re-engage in a variety of groups which I had stepped away from over the past decade”.

“We have a unique opportunity when making the decision around facilitating hybrid meetings to take a step that will make our chamber more inclusive going forward. As a group, we feel that it is important that Councillors are fully informed when making this decision and so we contacted various advocacy groups and individuals to ask them to comment on hybrid meetings. Selina Bonnie’s words, and those received from other groups, demonstrate exactly why this council needs to facilitate hybrid meetings. We have a duty to ensure that no one is excluded from participating in local politics. This decision enables us to remove a barrier to active participation, which the last two years have demonstrated does not need to be there.”

“When the pandemic meant we couldn’t meet in person it highlighted the value of face to face meetings. But it also demonstrated that online meetings enable much wider participation, making it possible for people to attend who otherwise would have been excluded. That is why we are asking the Council to agree to hybrid meetings as standard.”

The Green Party group in Fingal County Council have shared the information they have gathered from advocacy groups and individuals with their colleagues via email ahead of the vote takes place on Monday 11 April 2022 at 4pm.