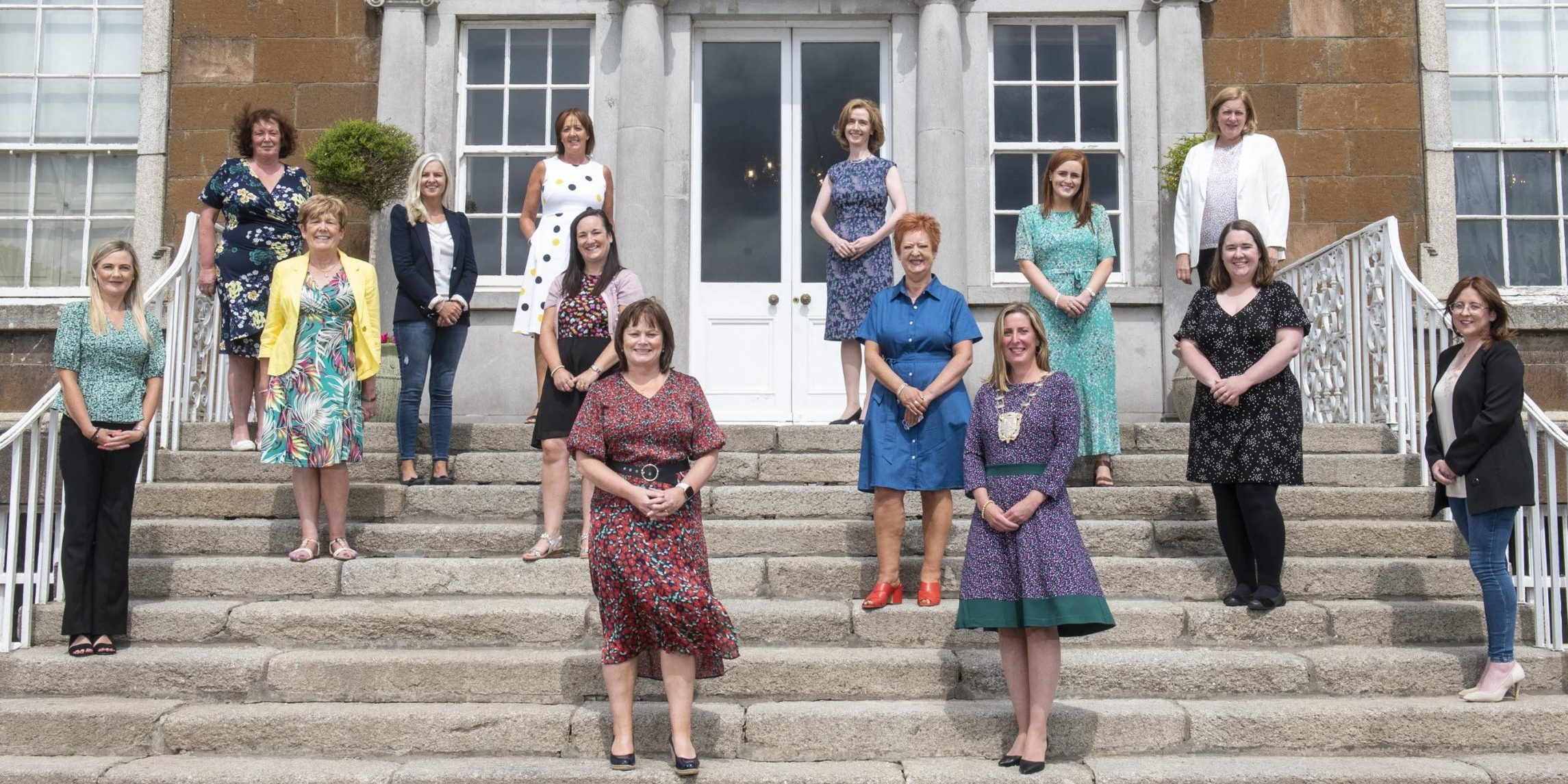 A motion from Karen Power Councillor for Skerries, Balbriggan, Lougshinny and Balrothery, which was co-signed by female elected representatives across all political persuasions, was passed at Monday evenings Operation, Finance and Procedure meeting.

The motion directs the Executive in Fingal County Council to apply for Government funding made available for the creation of Women’s Caucuses around the country. The Executive have given a strong commitment of their support to the establishment of such a group within Fingal.

It is hoped that the establishment of the caucus will help to maximise impact on policies and decision-making, and offers opportunities to harness the knowledge of long-established women councillors and combine it with new ideas and perspectives from more recently elected women councillors whilst also drawing on the various skills of all.

Speaking about the motion and the cross party support, Cllr Power said; “It was an honor to put forward this motion here today, supported by my female colleagues, to establish a Women’s Caucus in Fingal county Council.”

“Women councillors don’t network as much as our male counterparts due to other commitments outside of the council, including jobs and caring responsibilities. The Women’s Caucus will provide us with a set time to gather to discuss and implement our common goals and priorities”

“By working together we can distribute the workload, therefore a project which may not have been achievable for one councillor can be progressed through the combined effort and support of multiple councillors”

“Other reps often remark that Fingal is one of the more progressive Councils in terms of broader representation of our communities and an exceptional female CEO in Ms farrelly. But in spite of this progressive label only 14 councillors are women with many of us co-opted to our seats. This does not reflect on our capabilities but rather the lack of equal playing field for female representatives.”

“You cannot be what you cannot see. If young women don’t see women in politics, then they may think that politics is nothing to do with them. However, we know that women are materially affected by politics and that the decisions that are made will impact on every aspect of their lives. These impacts will be whether they can afford a roof over their heads, whether they can access affordable childcare when needed or how much they get paid in their chosen career.”

The establishment of a Women’s Caucus gives us an opportunity and potential to kick start a cross-party forum for Fingal female councillors to discuss and campaign on issues predominantly affecting women.

The Council will now formally apply for funding scheme which was launch on International Women’s Day in March on the back of the publication of “Women doing politics differently – development of Local or regional caucus for women councillors – identifying interest and examining possible supports”, a research piece undertaken by the National Women’s Council of Ireland (NWCI). Along with the funding to assist with the establishment of caucuses, the National Women’s Council have also produced guidelines to assist and support both the elected members and local authorities in their endeavours.